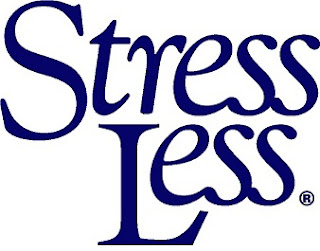 Why should it matter to me?
When men and women work together, it's important for them to realize how each gender reacts to certain types of situations.  Situations that don't seem stressful to men may be very stressful for women and vice versa.  Being sensitive to these differences can help reduce annoyance at another person's stressed out reaction to a seemingly "harmless" event and even prepare working partners to better help each other cope.
Source: Stroud, Laura R., Niaura, Raymond S., & Stoney, Catherine M. (2001). Sex differences in cardiovascular reactivity to physical appearance and performance challenges. International Journal of Behavioral Medicine, 8, 240-250.